The Omega Dynamic Chronograph ref. 5240.50.00 launched in 1997
is considered by many the third generation of failed attempts by Omega to
launch a successful watch under the 'Dynamic' name.

The beating heart inside the Omega 'Dynamic' Chronograph is the automatic Omega calibre 1138
which is an ETA based movement with a Dubois-Depraz 2030 chrono module on top.
The calibre beats at a frequency of 28,800 vph, is fitted with 44 jewels
instead of 45 jewels as disclosed by Omega when the watch was released
and bears the engraving of the ETA shield logo with calibre number 2890A2 next to an Omega logo.
Opposed to what other horology experts say,
this calibre is a workhorse and smooth as butter when operating the chronograph.

The third generation 'Dynamic' labeled by many as a 'failure'
or a 'loser' is to us a true classic and a real winner in the rich history of Omega.
This watch is definitely a rare bird that is worth getting. 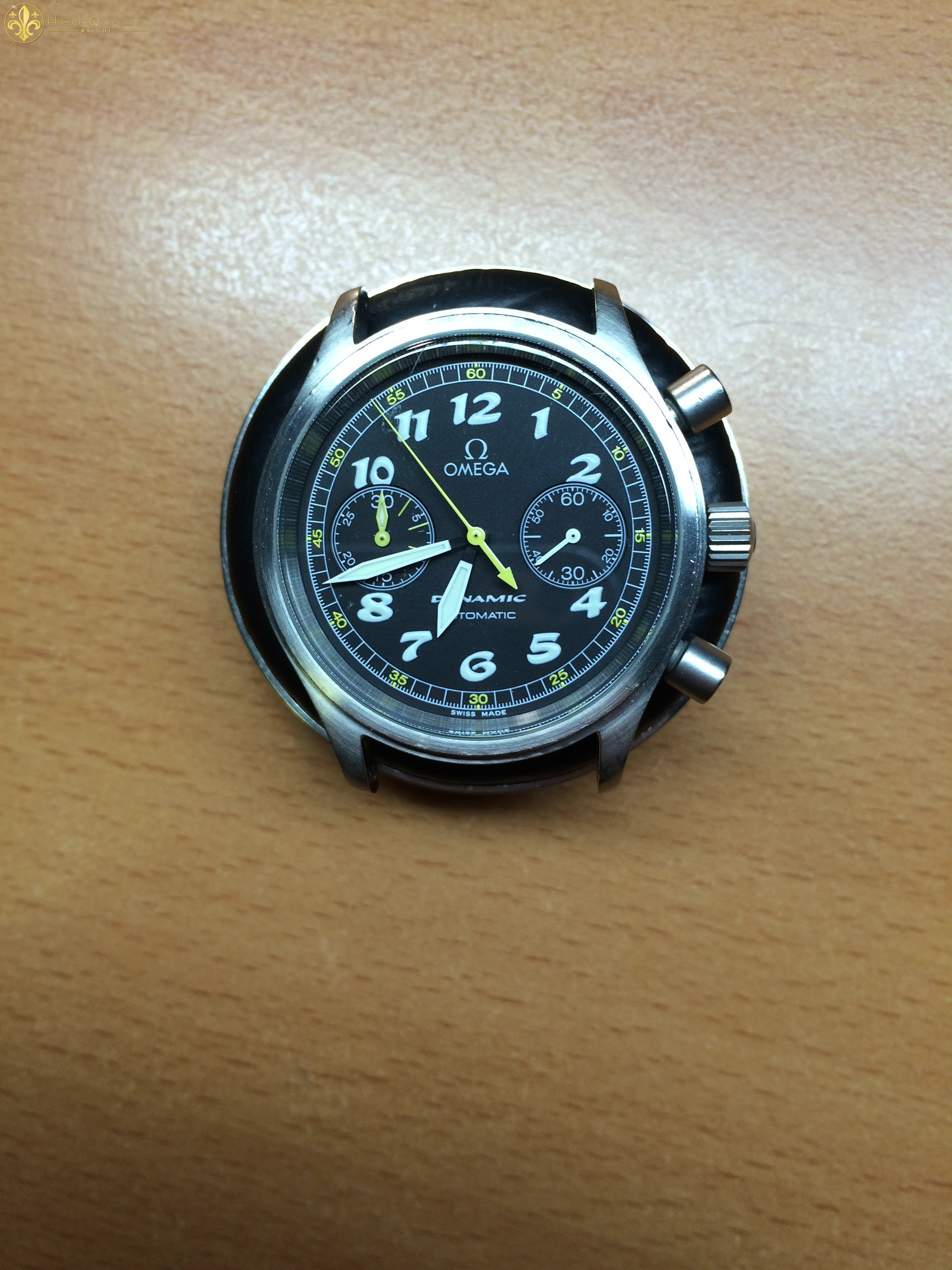 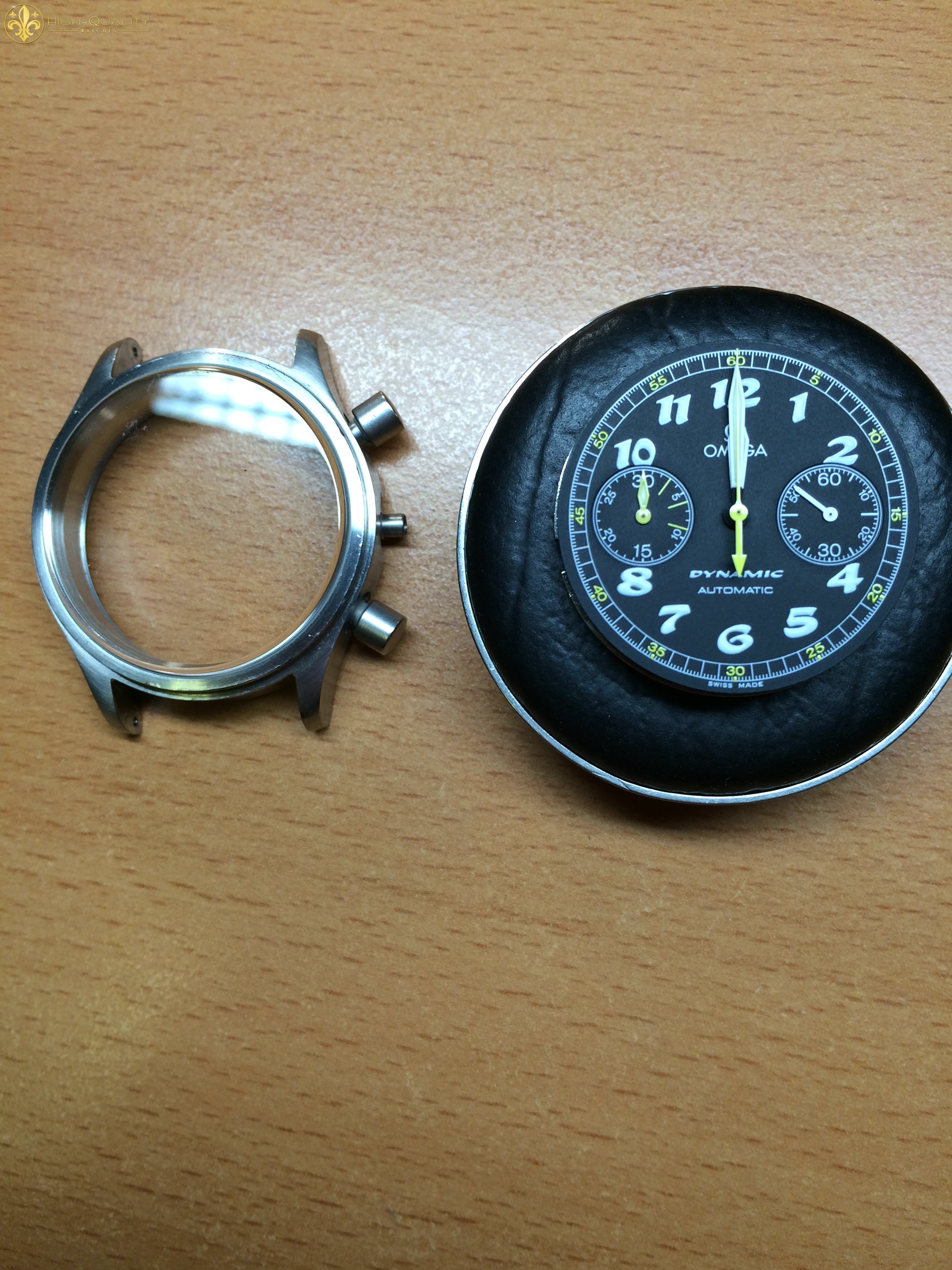 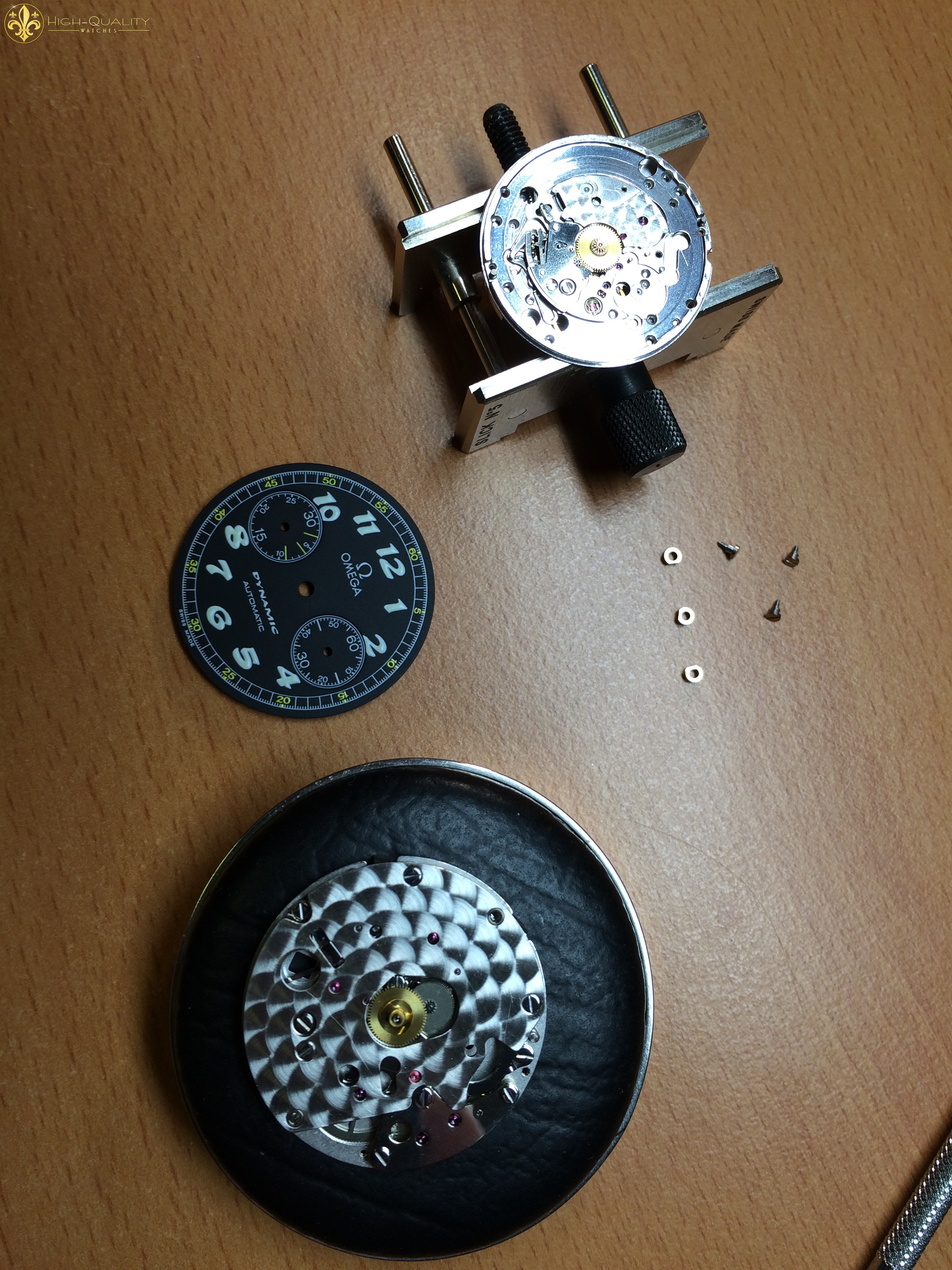 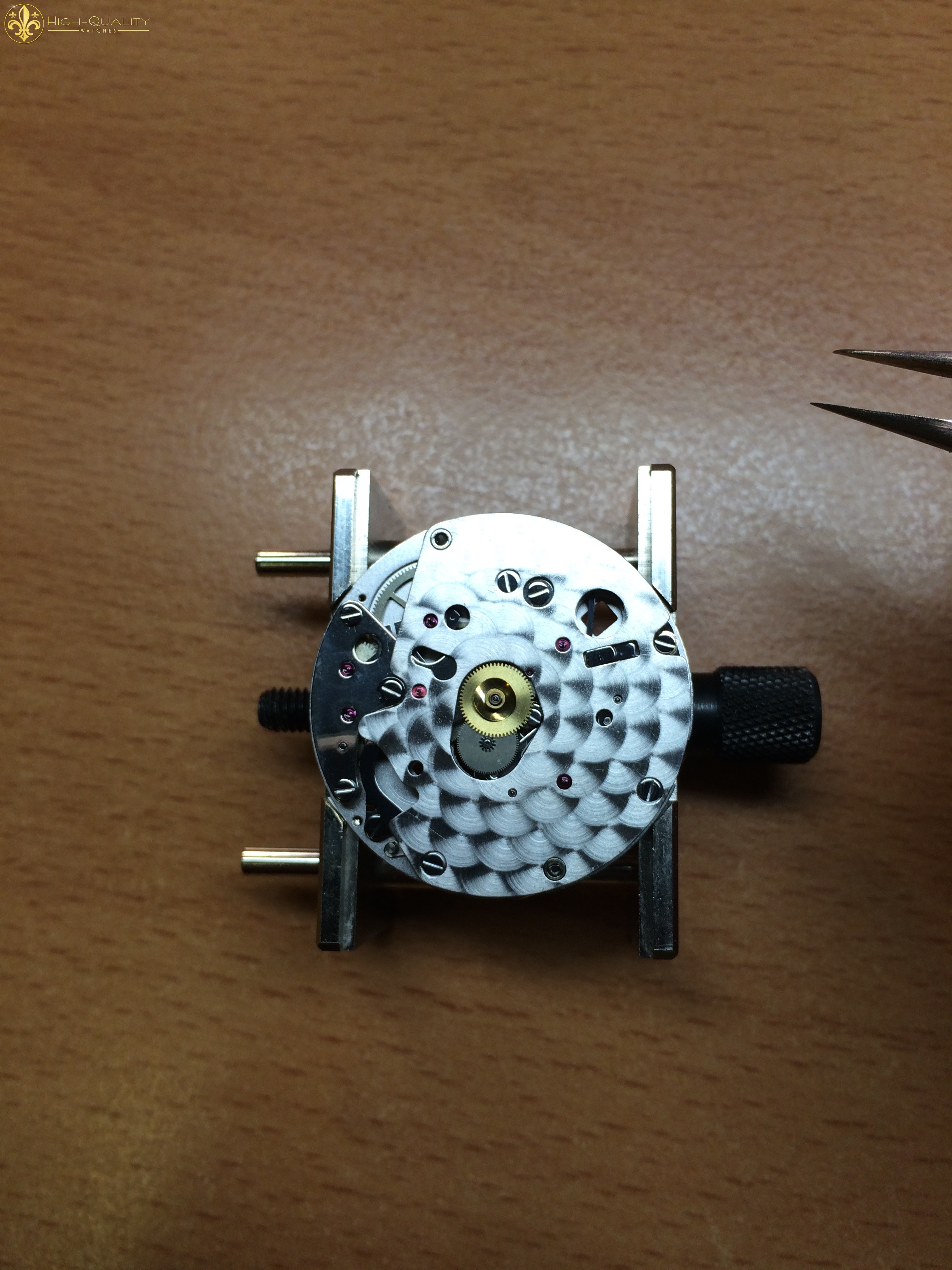 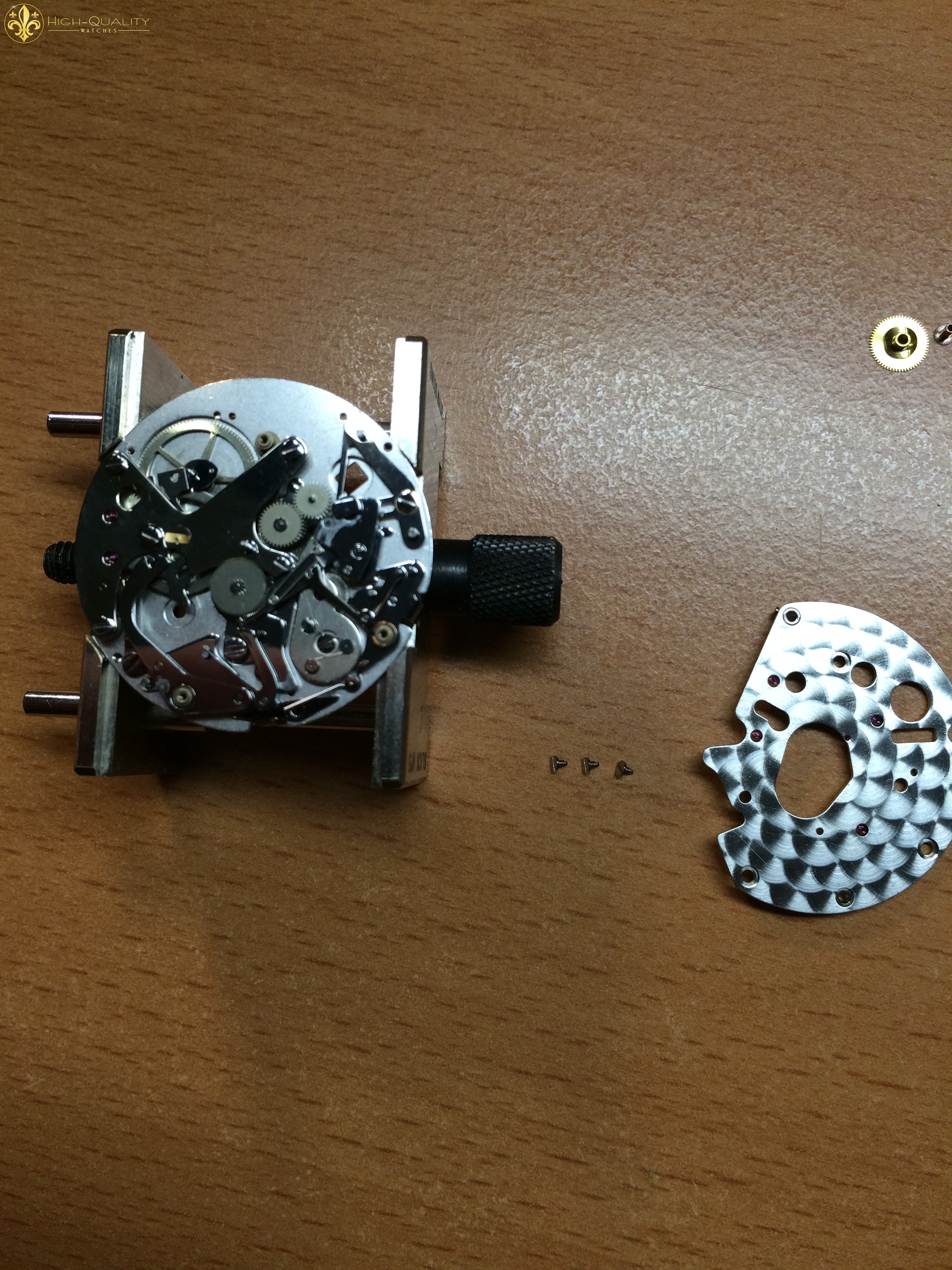 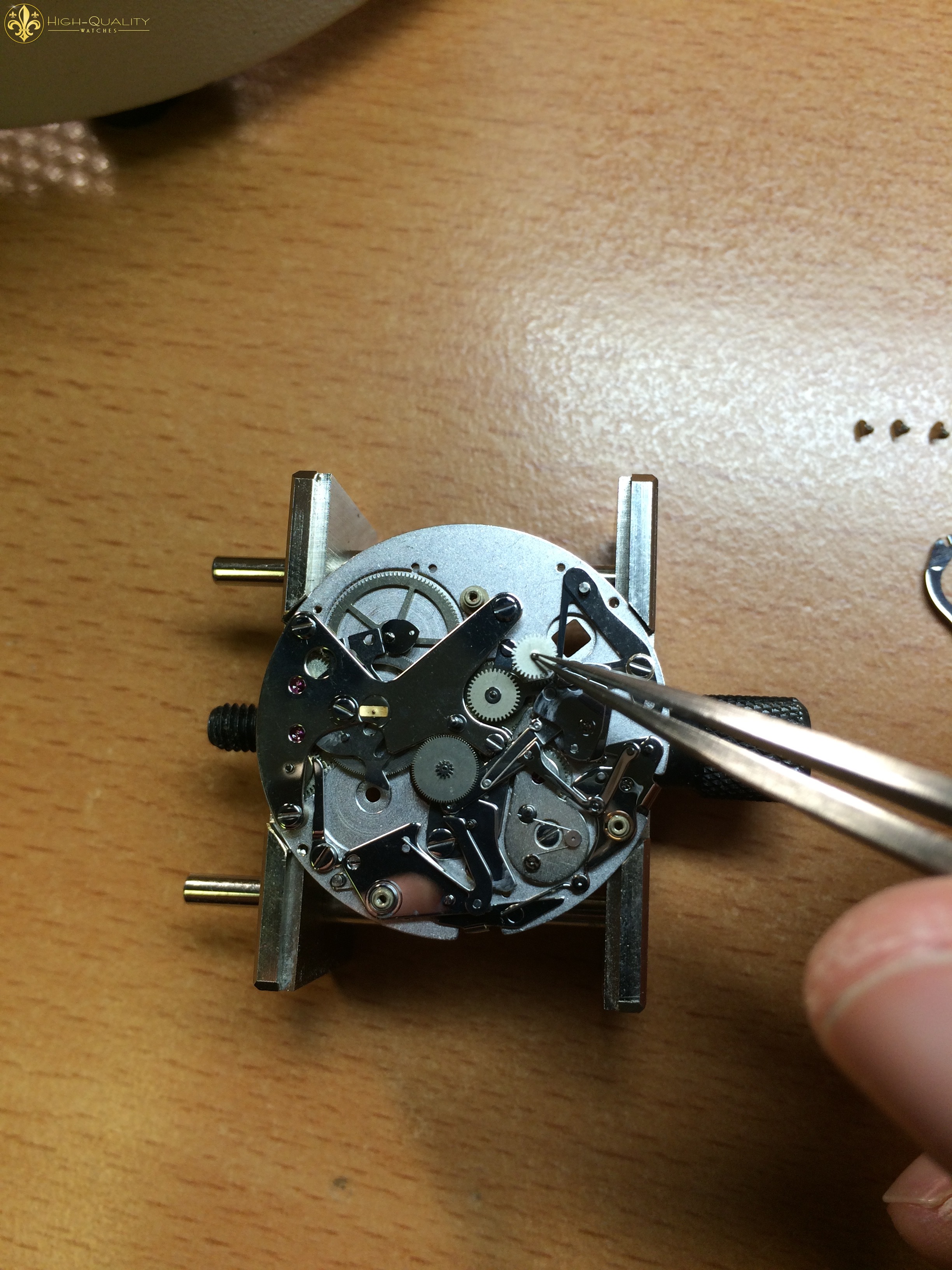 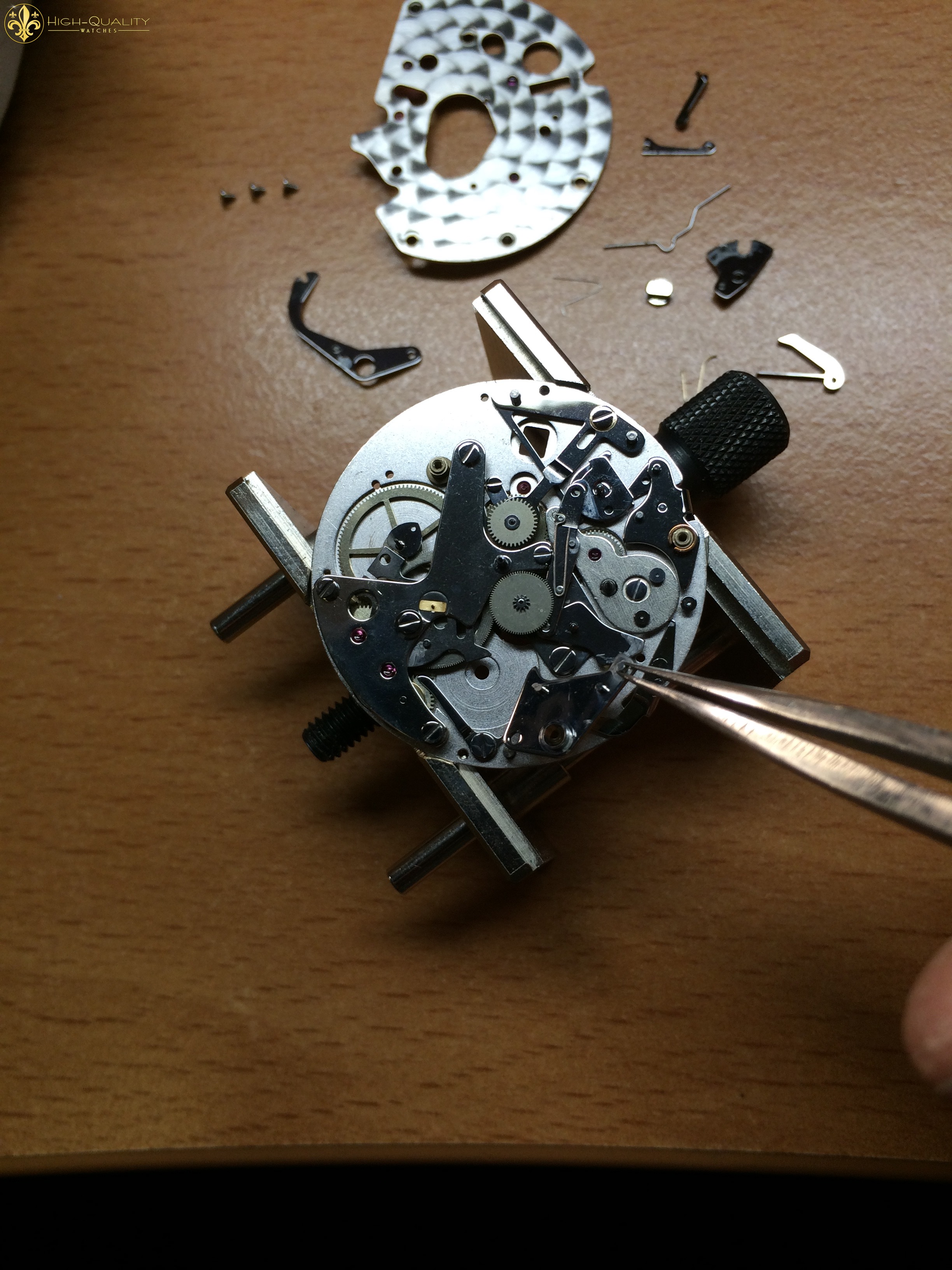 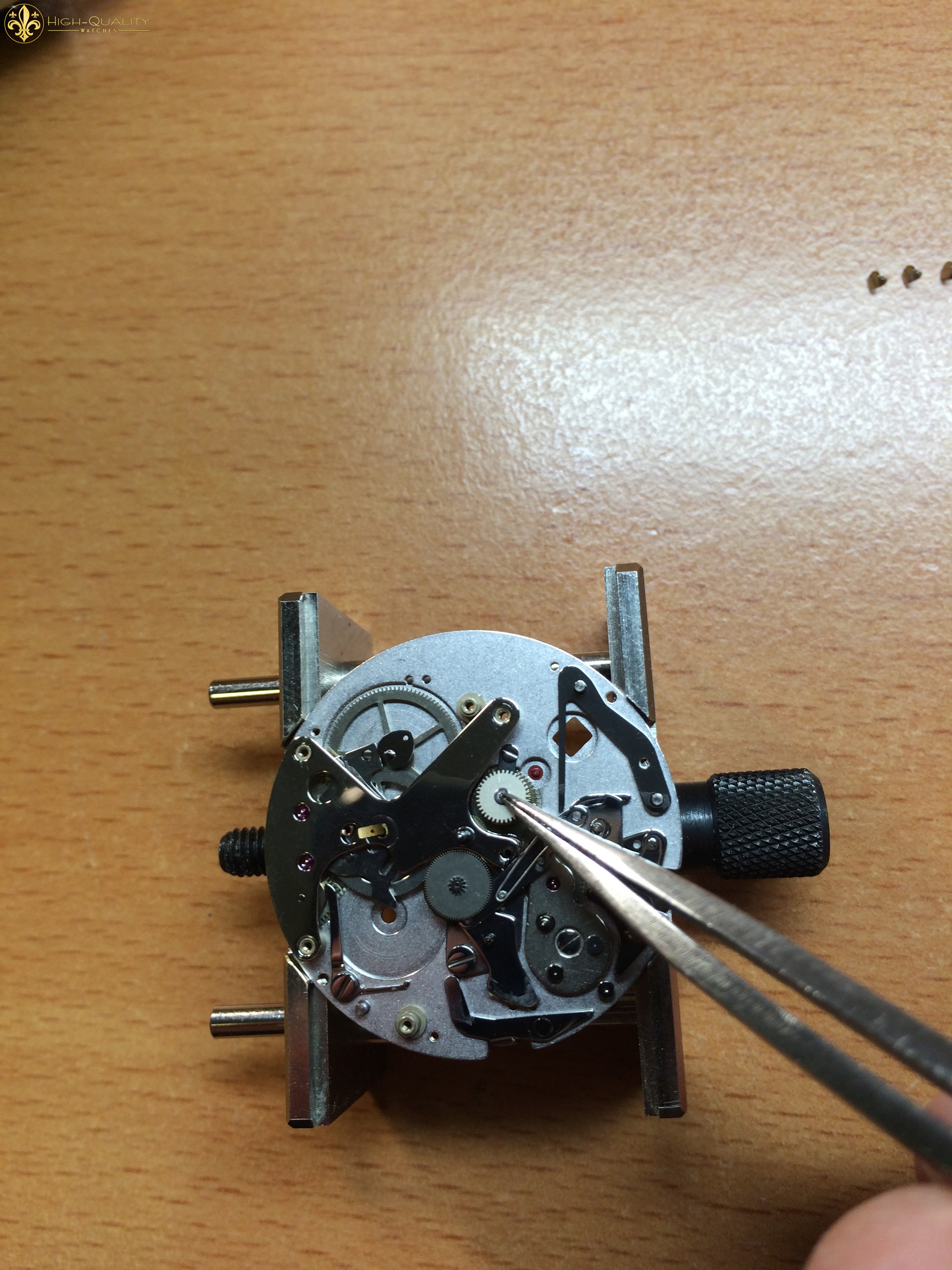 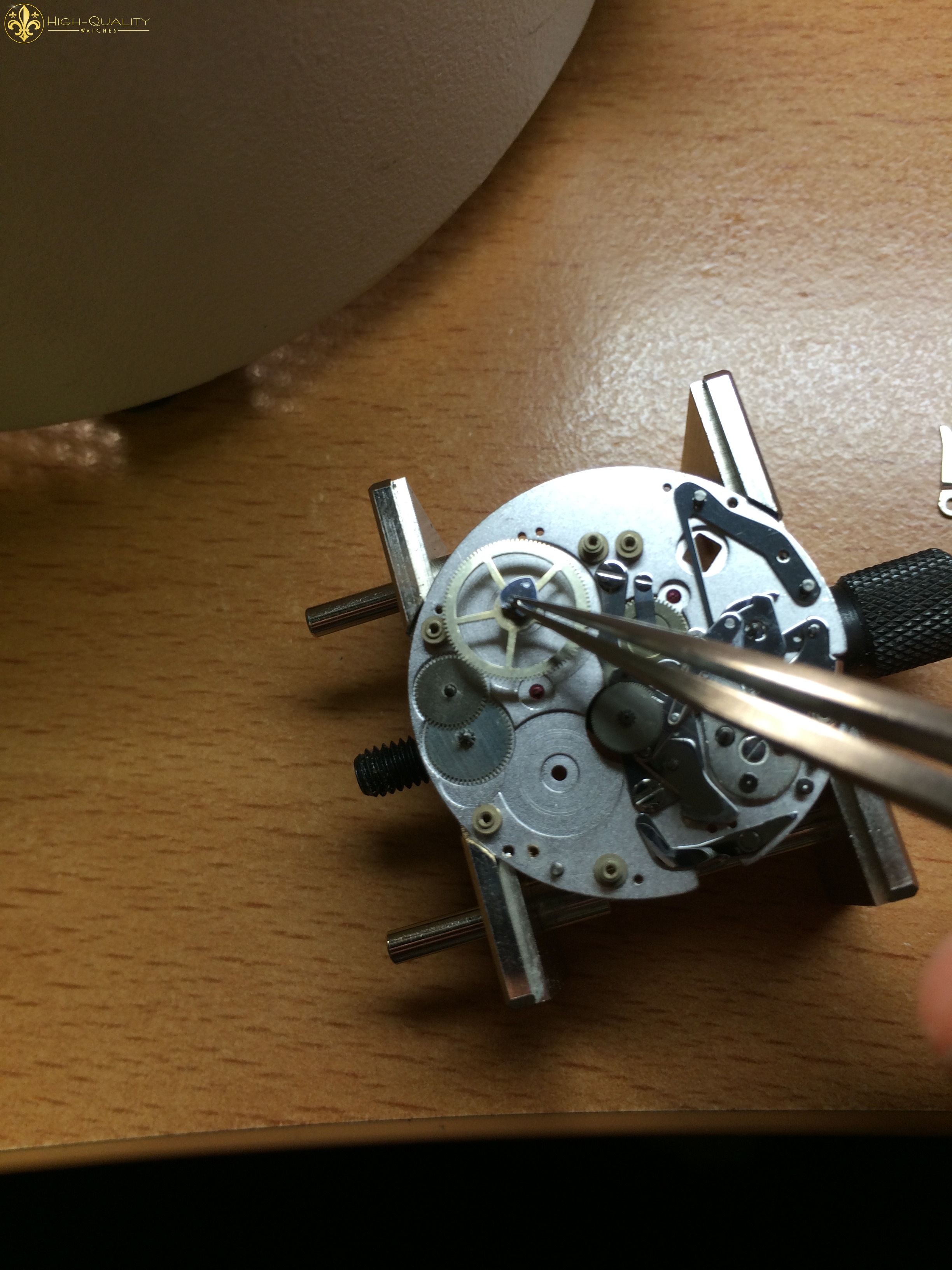 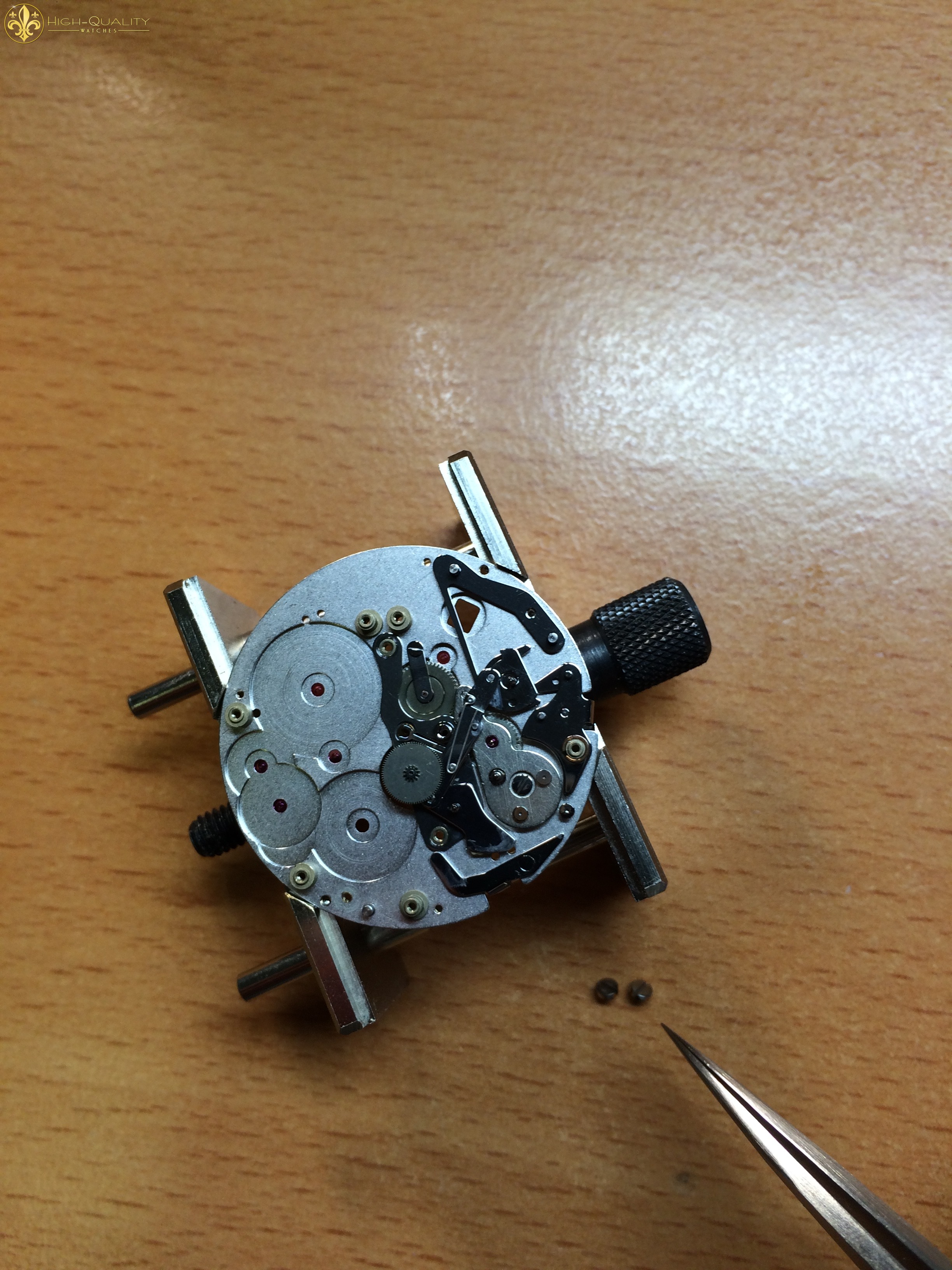 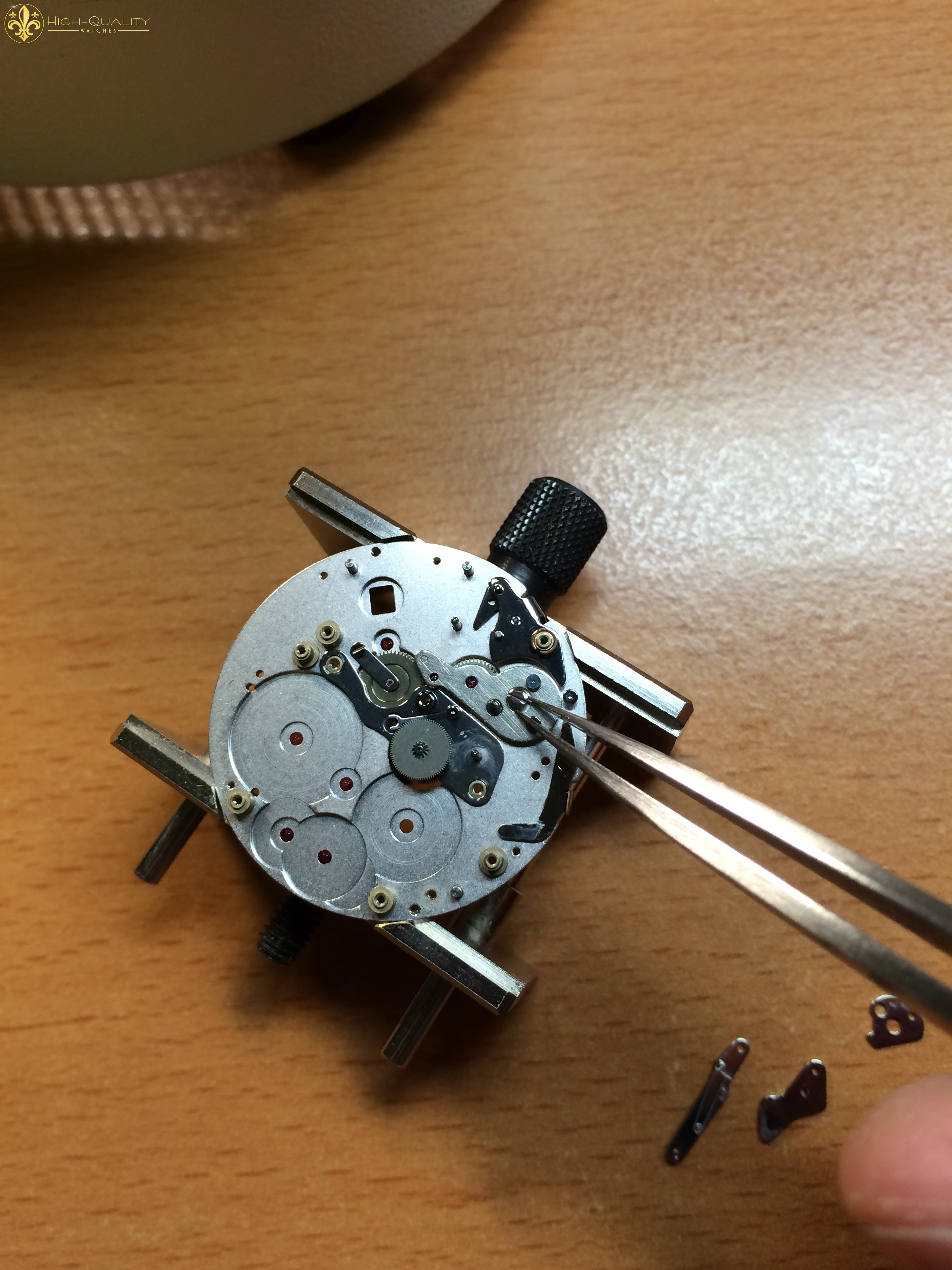 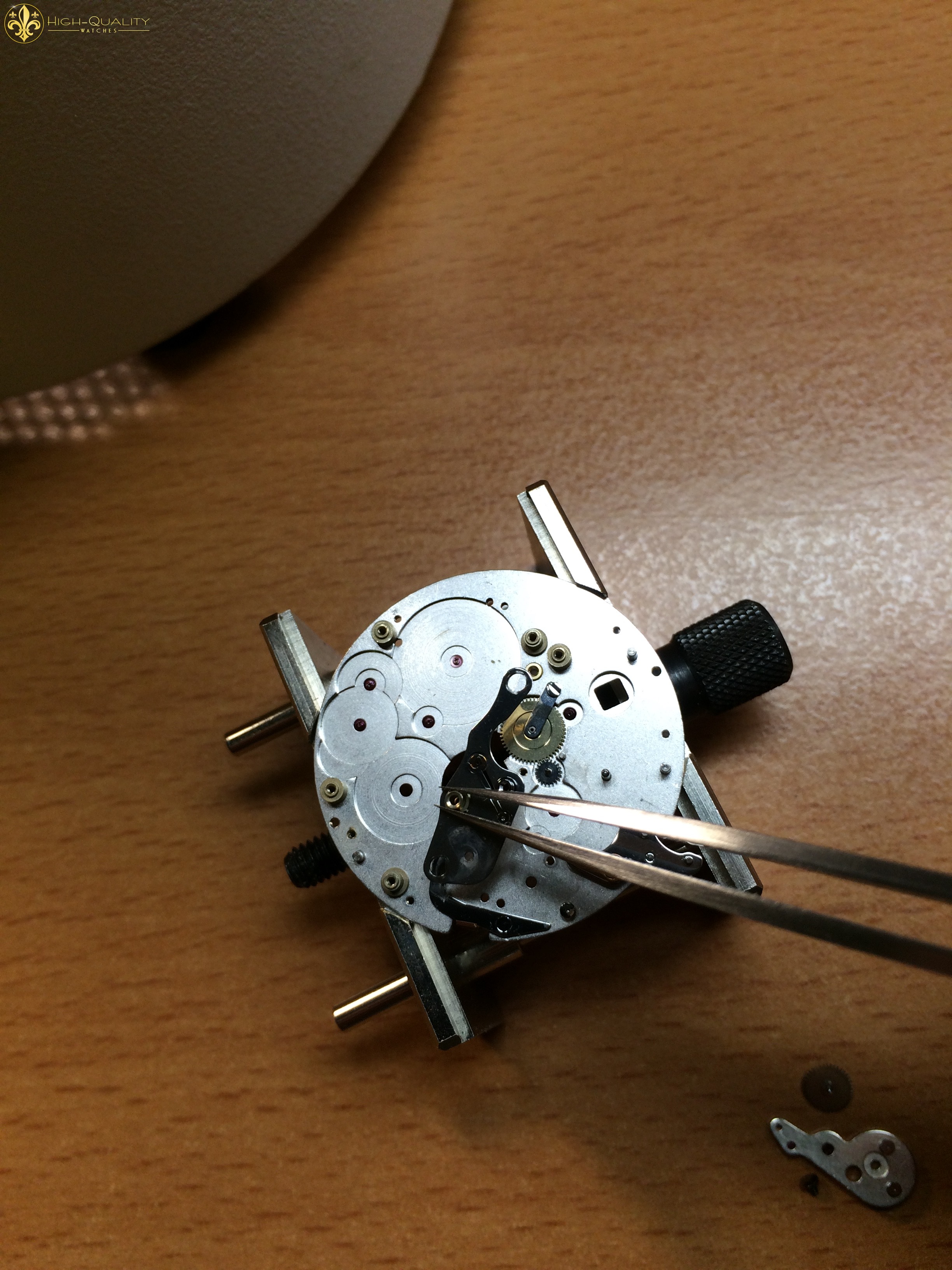 Some time later, we have a lot of parts which must be cleaned.

After Cleaning we start the Process the other way around, incl Lubrication and Greasing

After the Regulation she is ready to go back to his owner :)

An really Lucky One! Because this Omega is an real Classic and rare bird. 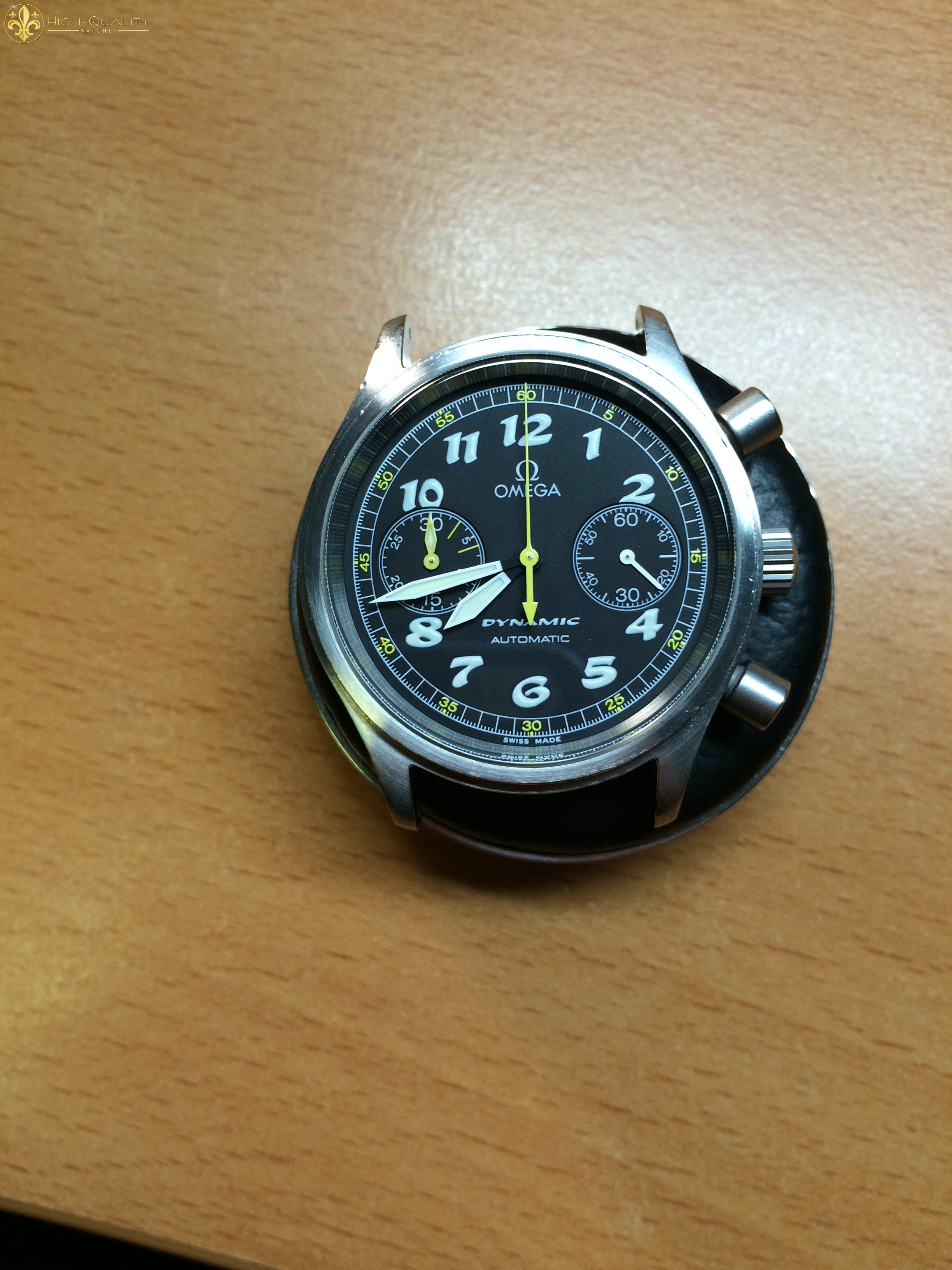